Visit BalatonBob Leisure Park on the northern shore of Lake Balaton in Balatonfűzfő.  We offer a full-day experience for all family members with children or a group of friends in a fantastic natural environment!

Bikeway around Lake Balaton
By bike in and around the city

Take a trip to Balatonalmádi and get to know the past and present of our town.

The approximately 6 km long Red Sandstone Nature Trail of Balatonalmádi, marked with a “Blue Triangle”, can be completed in two hours. This Nature Trail makes us know about the town.  During the excursion, although we will be pleasantly tired, we can get to know the present and past of the city.  You can become part of a long-lost world with the help of a map and route description during the tour. Today’s town buildings reveal a surprising, fascinating, and sometimes magical past. The description of the nature trail marked with a blue triangle can be downloaded by clicking on the link below (https://balaton-almadi.hu/files/8713/8667/5226/voros-homokko-tanosveny.pdf).

The study trail is located on the border of Káptalanfüred, on the shores of Lake Köcsi. It was designed in connection with the landscaping of the abandoned red sandstone mine and the former clay mine. The area of the pond was annexed to Balatonalmádi in 1982 and is now part of Káptalanfüred. The locals like to liken the chapter to a rock garden, which provides favourable conditions with its wildlife, clean air, and balanced climate. The most notable of the geological natural values is the red stone. The red stone mining of our region dates back to the 20th century. It lived its heyday in the first half of the century, as evidenced by the coast defences, retaining walls, valley bridges, tombstones, and monuments.

At the 4-station, 400 meters path of the study trail, we get a taste of the natural values around the lake: the wildlife formed on the red sandstone, the rocks exploring the ancient riverbank of the 250 million-year-old pebble-sandstone. Next to the resting place, we can see an information sign about the life of the small lake. We can also find the Redstone memorial bench for the 2002 national meeting of hikers.

Built in 1935 from Permian red stone, the 298-meter-high lookout tower offers magnificent views of Lake Balaton, the Bakony and the Balaton Uplands.

The Remete stream, which originates from a spring breaking up in three places, flows some places openly and other sports covered towards Lake Balaton.  It runs into the lake under the so-called "Bridge of sighs", near the pier. The name "source Hermit (Remete) " is based on local tradition. The green lane hiking trail passes by the spring, following which we can change to the Red Sandstone Nature Trail marked with a blue triangle. 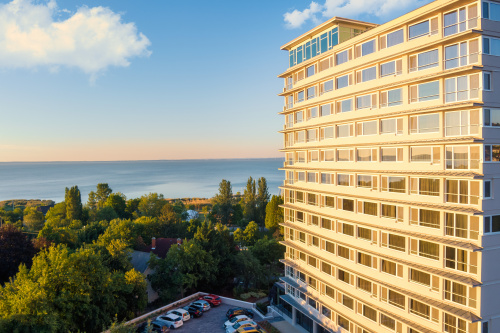 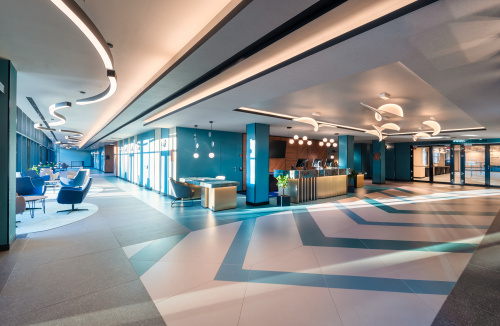 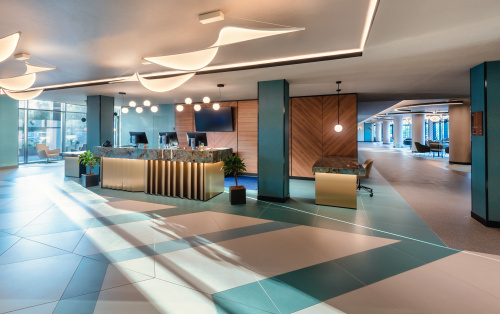 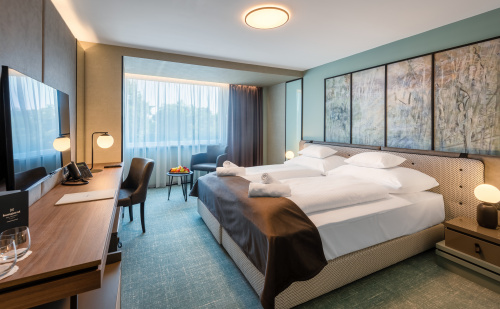 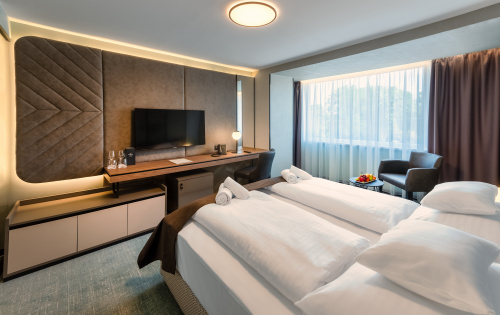 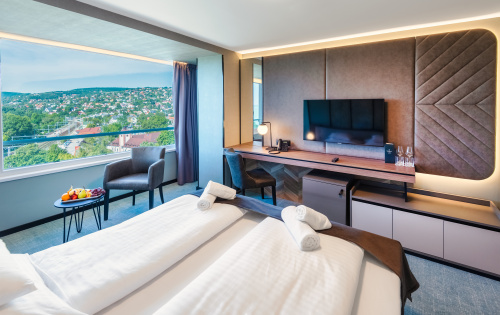 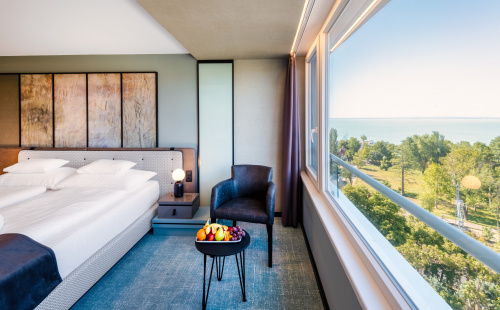 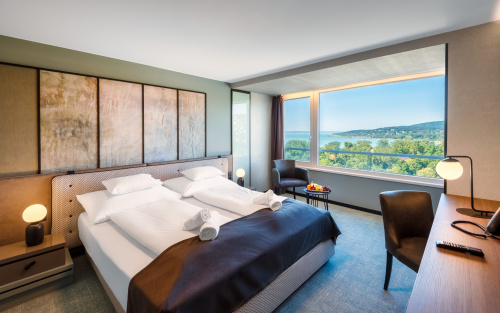 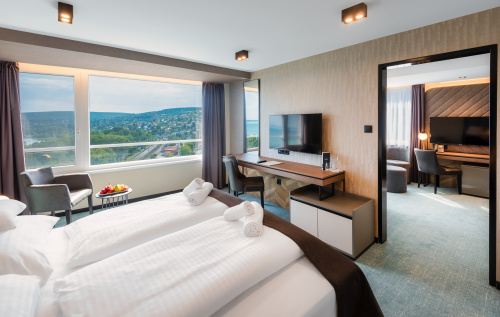 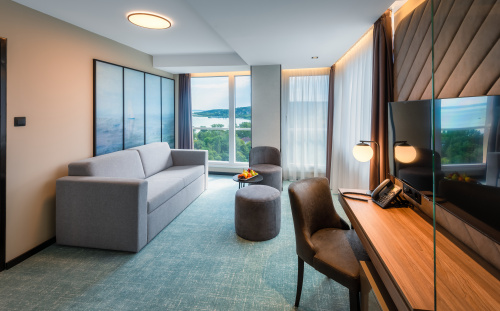 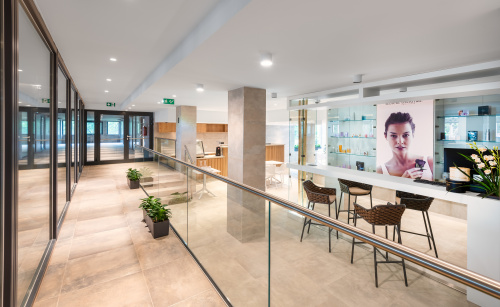 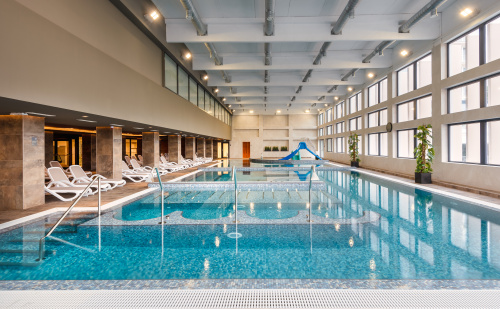 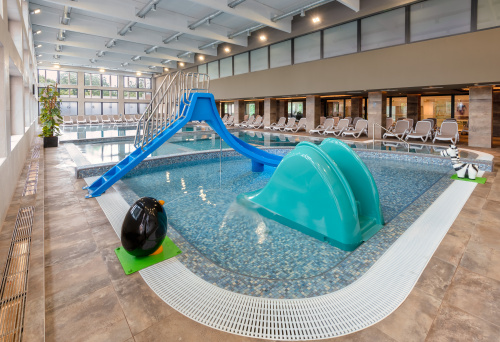 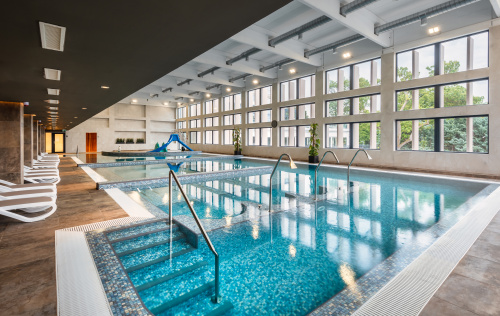 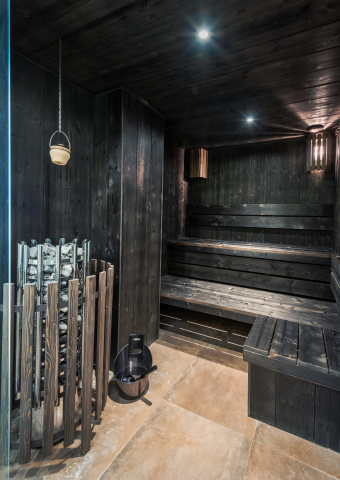 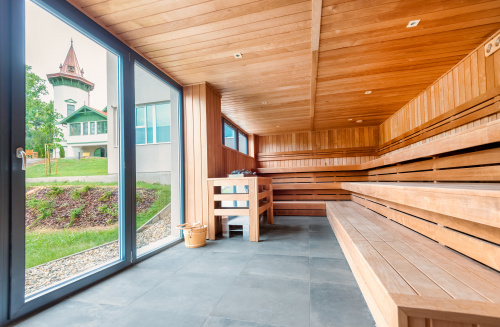 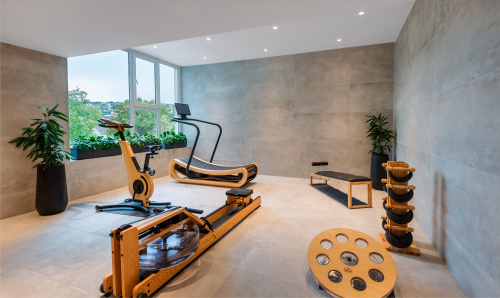 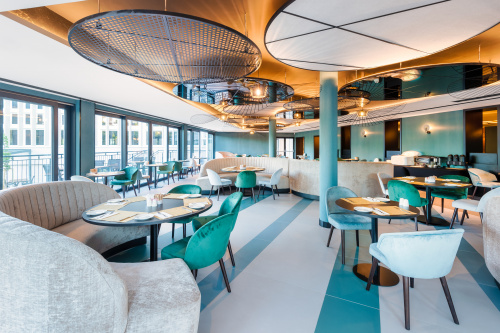 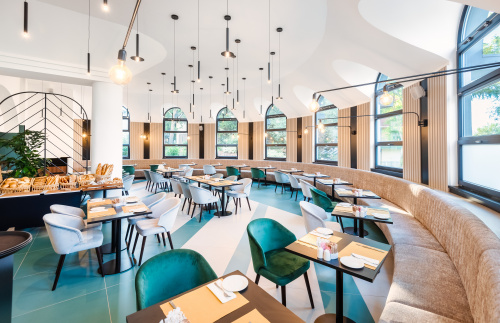 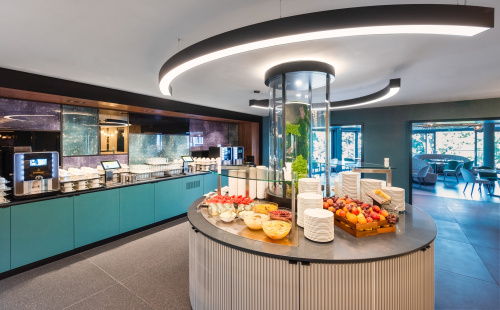 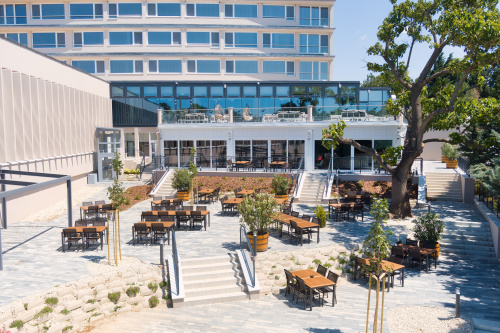 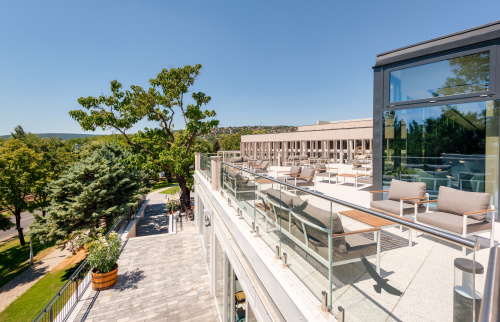 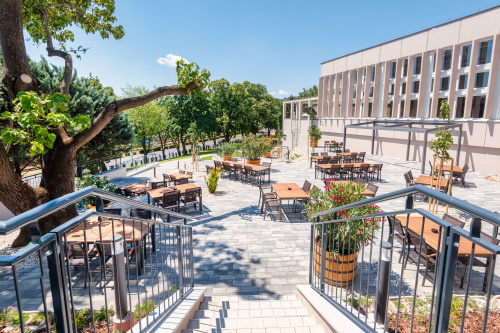 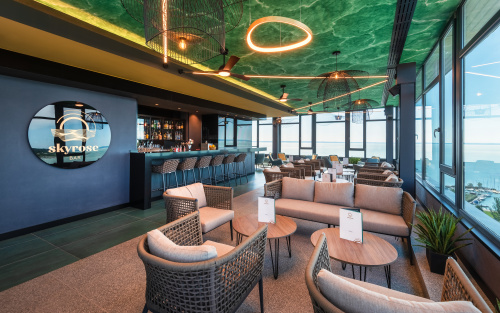 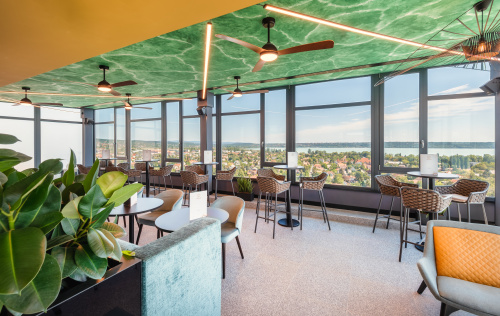 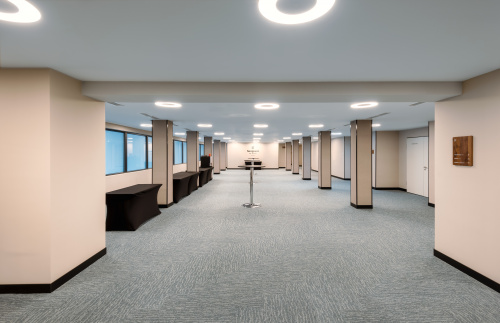 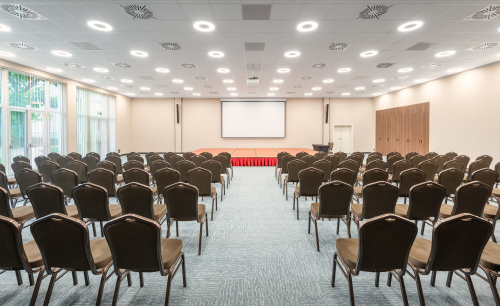 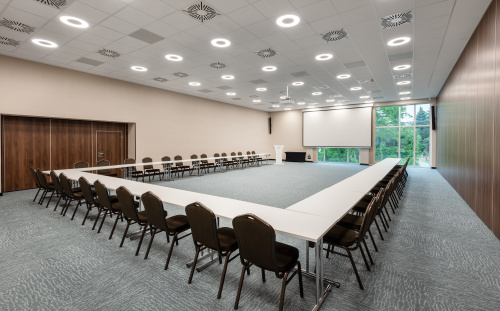 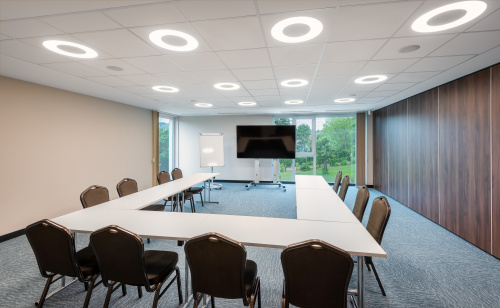