Zalakaros is located on the south - western part of Hungary, in the Balaton of tourst region, at he edge of the Zalaer hill country. The Zalaer hill country forms lies the natural environment of the settlement, that of Tälern and hills subdivided Zalakaros on the precipitation empire zone of our country. This landscape characterizes a mild, wet, balaced weather and an average year - means tempereture of 10 oC.

How can on reach Zalakaros?

Thanks to the public wrong streets, Zalakaros can be reached out of several directions. The country road no. leads 7 km of the city. 7 (E 71) at the Zalakomár. On this country road to north going the capital remote by the city 180 km can be reached, to south over Nagykanizsa the southern country boundary. To the western boundary, the head races leading over Zalaegerszeg lead no. 75 and no. 76. The Balaton (the disk lake) lies can 20 km of the city removed, and both reached become out of the direction by Keszhely and Balatonszentgyörgy.

15 km removed of the city airport is located the neighbor situation in Sármellék. This airport is suited not noly littler privately - and sport airplanes separate to receive also passenger airplanes. At present, the Balaton airport receives charter - airplanes above all out of Germany and Russia.

The hotel is situated in a well maintained park, next to the baths in the centre of the city. The building has a direct connection through a passage with the Zalakaros Thermal Bath, so the therapy section and the indoor pools can easily be approached, even in winter. Visitors will find all the resources for physical and mental recuperation at the spa. 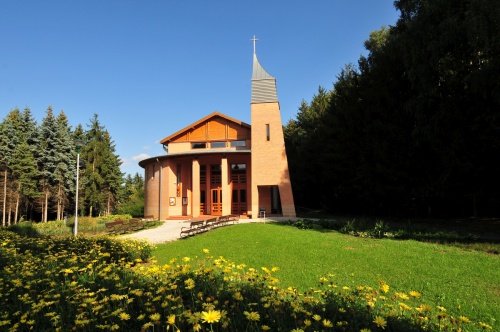 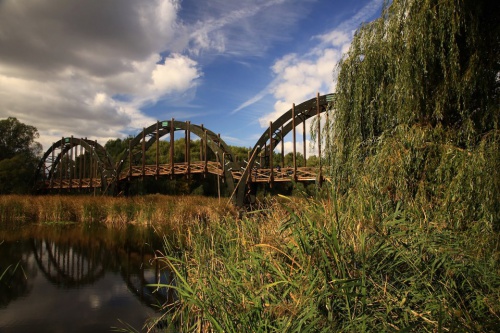