Montenegro is situated in the center of the Mediterranean Sea, in the south of Europe. Its borders are with Albania and Kosovo at the east, with Italy through the natural border of the Adriatic Sea, on the west with Croatia and Bosnia & Herzegovina, at the north with Serbia.

This is the most southern Bay in Europe. Whether you come by land or by sea you will be enchanted with its sight. Above the thin coast line is a tall mountain chain protecting this area from the cold continental climate. This is the reason why Boka Kotorska is an oasis of a Mediterranean vegetation: oleanders, agaves, kiwi, palm trees, orange and lemon trees, mimosa trees… While the snow covers the peak of the mountain, at the foot of it, along the Riviera of Boka Kotorska are blooming mimosas, camellias, roses…

In between the East and the West, in the heart of the Mediterranean, with a sight on one of the loveliest bays in the world, lays Herceg-Novi.

Herceg-Novi was founded in 1382, changing rulers and civilization throughout its history, each leaving its own culture, tradition and habit.

Over 200 days a year the sun shines over its attractive squares, stairs (skyline), gardens (đardine), making it to a city with the mildest average temperature on the Adriatic, a city with a Mediterranean climate, dry warm summers and mild winters. In its vegetation you can find more than 250 different exotic plants brought from all continents making Herceg Novi a unique botanical garden.

Above the city dominating are the mountains of Orjen with traces of pre-historical culture and walking paths.

The Riviera of Herceg-Novi is 15km long and covers 7 coastal tourist cities, having each its particular attraction.

The old city forms part of UNESCO’s cultural heritage.
It is an old maritime and cultural center which for centuries has been the crossroad for commercial purposes under the strong influence of the Venetian Republic. From the mountain side, even during the Byzantine period it was surrounded by enforced stone walls, which are today lightened and give a special touch to this ancient city. The old city of Kotor is one of the best protected middle aged urban centers on this part of the Mediterranean, and has succeeded in keeping its typical structure of a city from the 12th to the 14th century. The non-symmetrical structure of the narrow streets and squares is rich in architecture from the Middle Ages and has made this city one of the most visited cities in Montenegro.

At the feet of mountain Lovćen lays the Riviera and the modern tourist center with the old city of Budva and other specific small attractive areas like the island of Sveti Stefan (once a fishermen village, now a city-hotel linked with the coast by a sandy roadway), Miločer and Bečići with its most beautiful sandy beach in Europe, 2km long. In its vicinity is the beach of Jaz, the popular site for important manifestations, like the Rolling Stones concert, Madonna concert, and others…

Bar is a big port and city, but also an interesting tourist destination. The old city, known as Stari Bar, mentioned already in the 9th century, still well-protected and surrounded by its old walls and fortresses, is an inevitable sight to visit during your stay in Montenegro. The oldest olive tree, over 2000 years old, is a special attraction, and still gives its fruit.
Nearby are beautiful beaches, Sutomore, Buljarica and Čanj.

The old cultural center and historical seat of the Montenegrin culture and religion. It is a Museum town with the best collection of old arms and other valuables of metal on the Balkan area which present a special beauty of this unique handwork. The streets of Cetinje with its authentic buildings, old Embassies are the proof of a famous past of Montenegro. The residence of the Bishop and Ruler of Montenegro, Petar II Petrović Njegoš, called the Biljarda, received its name because of a billiard table brought by its owner from Paris where he was finishing his studies. There is also a Monastery with the richest collection of gowns worn by rulers of the Petrović dynasty, as well as church objects of undefined value (silver and gold), galleries, archives. Near Cetinje is the village called Njeguši where Bishop Njegoš was born, in a humble traditional Montenegrin house. There you will be served with domestic specialties, the ham of Njeguši, their cheese and honey juice.

The last living area for pelicans in Europe, the biggest variety of birds, and also the biggest lake on the Balkan Peninsula, which is also a natural border with Albania, covers an area of 40.000m² and is declared to be a National Park. Cruising along the lake is an unforgettable experience!

Built in the rocks of the mountain massif, hidden by clouds and mist lays the Ostrog Monastery, built in the 17th century. It is visited by many pilgrims of different religious faith, to give their homage to the miraculous St. Vasilije of Ostrog.

Lord Byron wrote about Montenegro that what he had seen there was the most beautiful meeting between the sea and the earth, where a handful of pearls were thrown over its territory!

Ljuba Nenadović wrote that nature created the best possible, wherever you look, everything is beautiful…and he wonders how the sun can set when such a beauty it will find nowhere else… 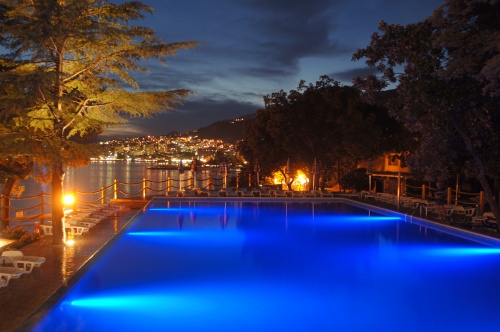 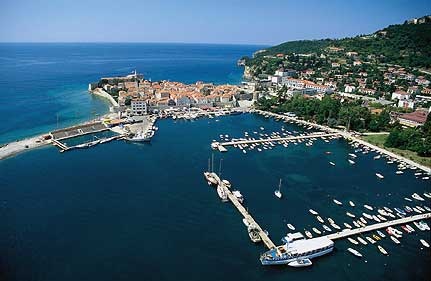 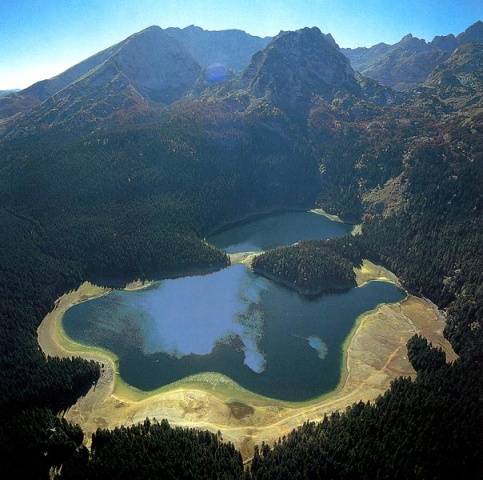 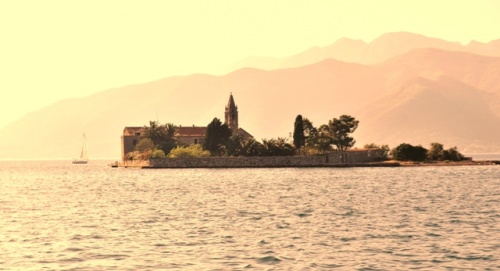 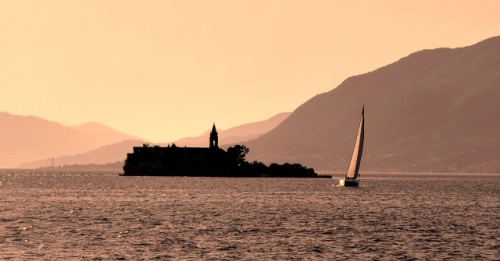 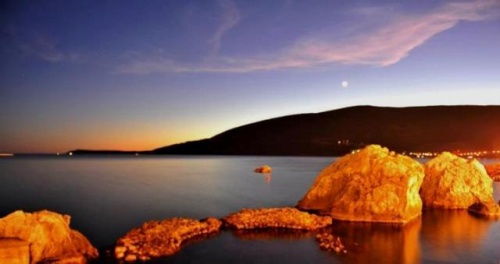 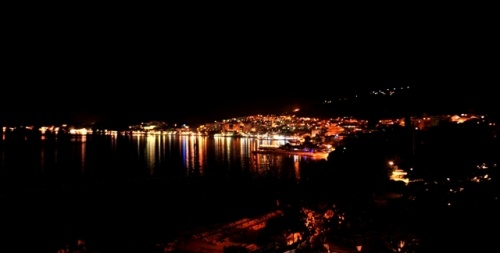 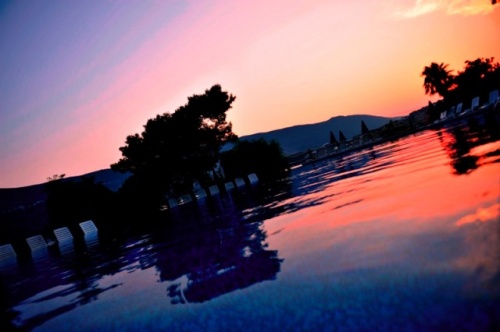