Contrarily to most resorts, Heviz expects the tourists in every season.

In the springtime, guests are welcomed by a blossomed town: they are tempted to a nice walk in the shelter-wood around the lake or to a heavier hike on the hills of the unique Keszthely mountains and the Balaton country. In the summer, the guests can go bathing in the lake where there is also a pool available for kids in the area of the bathe and interesting summer programs enriches their stay. Due to its particular microclimate, the town is pleasant even in autumn and winter as well.

Enjoy watching the snow-covered landscape through a soft steam curtain while relaxing in the water of the lake that is as hot as in the summer. The biological stability of the lake is proven by the constant temperature of the water throughout the years that does not go down under 24-26 °C even in the coldest winter months. The medicinal lake of Hévíz can be found on a wonderful nature reserve area where the water is surrounded by a beautiful forest and thereby fenced from the wind. The constant steaming of the water clears the air at the lake all the time providing the opportunity of relaxation in a dustless and allergen-free milieu for the bathers and giving the chance of complete recreation in body and mind for people attached with weariness.

History and the legendary beginning

According to an ancient legend, the Holy Virgin wrung a spring by the appealing prayer of a Christian nurse. The nurse wanted to heal an invalid child. The hot water of the lake breaking out from the depth and the steaming mud cured the weak child completely. The legend stems from the Roman age and the mentioned child was definitely the East Roman emperor Flavius Theodosius who declared Christianity to the official religion in his own empire in 391. That is the wrung spring that feeds the worldwide particular lake of Hévíz from that time.

The lake of Heviz is the biggest biologically active, natural medicinal water in the world, its origin goes back to the time when the basalt mounts around the Lake Balaton took form. The miraculous effect of its water was known even by our ancestors. Archaeological excavations attest that people already lived in this area in the Stone age. The monument church on the hill of Egregy, built in the Árpád era, can be visited today, serving as a memento of this early historic period. With the volcanic cones of the Tapolca basin and the spring cones of the Tihany peninsula, the lake of Hévíz was put on the nominee list of the Hungarian National World Heritage Committee in January 2003.

The lake of Hévíz

The temperature of the lake is affected by the combination of cold and hot spring waters coming from underground. Due to the different drifts and the 2 m thick steam coat above the lake that keep the water from chilling, the whole lake generally has a constant temperature. The medicinal water breaks out from the spring cave on the surface at the rate of approx. 410 litres per second and with a temperature of 40 °C. According to that delivery, the water in the lake changes every three and a half days and keep uniformly clean. 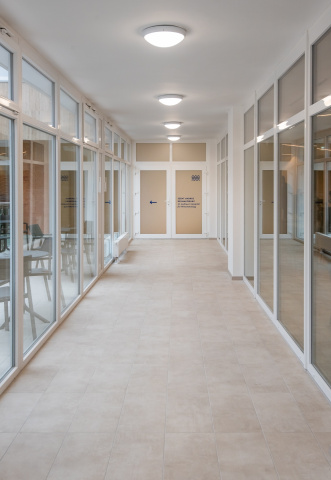 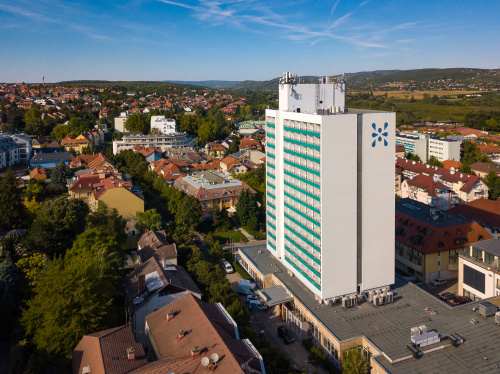 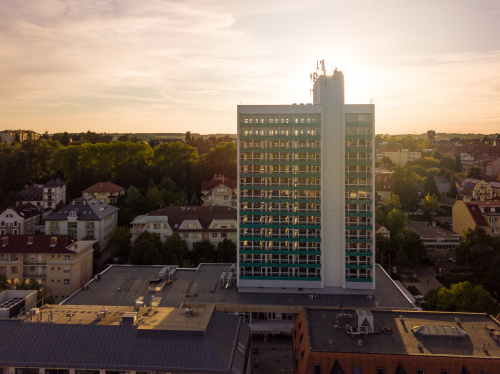 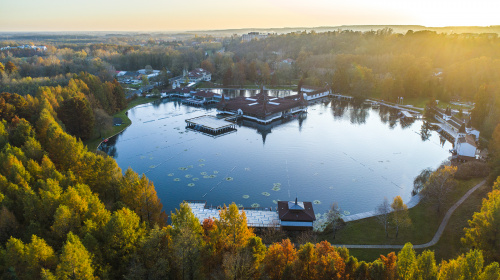 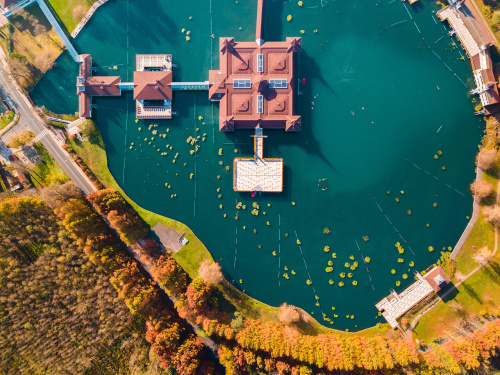 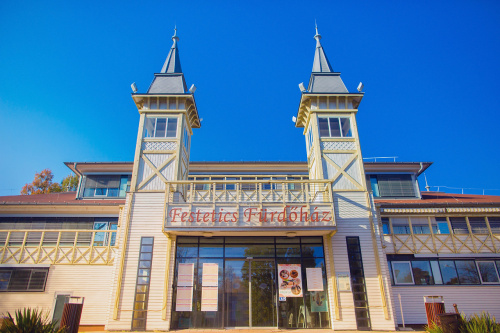 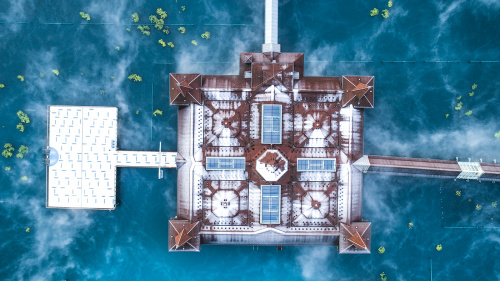 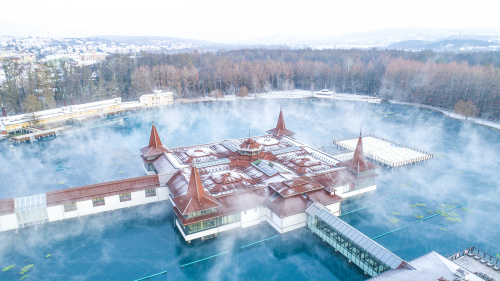 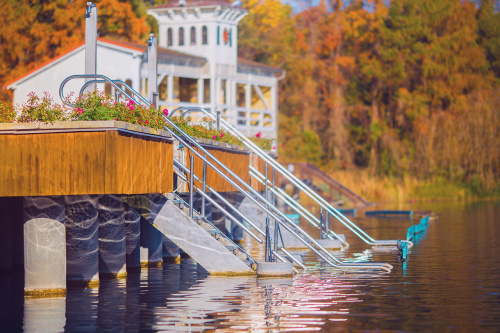 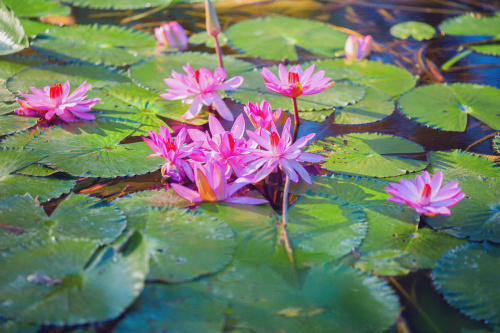 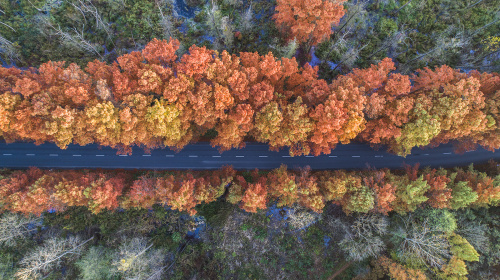