Egerszalók's real attraction, on the southern side of the village, is the thermal spring erupting from deep in the earth and limestone hill created by water runoff, which over the years has come to be known as "salt hill." The 65-68 °C medicinal water rich in mineral content continually builds jagged, white formations, offering an imposing spectacle.

The medicinal water of calcium magnesium hydrogen carbonate also contains sodium and a significant amount of metasilicic acid, and has been ranked as one of the best in the sulphuric medicinal waters category. Over the years, the limestone hill has become a symbol and trademark of the surrounding area. It's a sight unique to Europe, with similar natural formations found only in two other places in the world, at Pamukkale in the Asian part of Turkey and in Yellowstone National Park in the United States.

The first well was drilled in 1961 in search of oil and natural gas, with the drilling of a second well taking place in 1987. We celebrated our 50-year anniversary with the Medicinal Waters Festival in August 2011. While consecrating the wells in the autumn of 2010, they received the names of Mary and Wendelin. The icon of Mary the Miracle Worker can be found in the Egerszalók Catholic Church, while Saint Wendelin is the patron saint of springs and wells.

In 1992, the Ministry of Health qualified the thermal waters of Egerszalók as "medicinal." Based on the composition of the water, it can be classified as calcium magnesium hydrogen carbonate mineral water, for which the sulphur content is also significant.

Calcium has an anti-inflammatory effect, and sulphur is an important component of cartilage in the joints.

The spa's exclusive Sauna World offers a unique experience for sauna lovers. Indoors, there are two Finnish saunas, a bio sauna, thermium, steam room, aroma cabin, and a diving pool, while outdoors there are Finnish and Russian sauna houses made out of logs, the first ones constructed in Hungary, plus a diving pool.

Sauna World may be used for an extra fee.

Many people gladly recall the 70s and 80s, when they enjoyed the refreshing effects of Egerszalók's medicinal waters in romantic surroundings.
Next to the large car park, the open-air baths have three pools, with the following temperatures: 36-37°C, 37-38°C and 38-39°C.
At the snack bar, fried dough, sausage, crepes, beer and soft drinks are available. 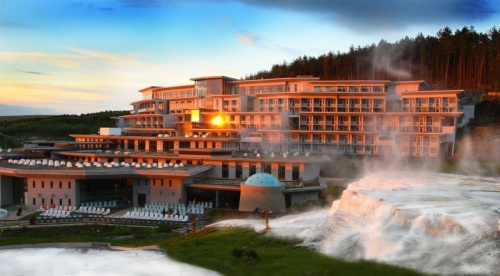 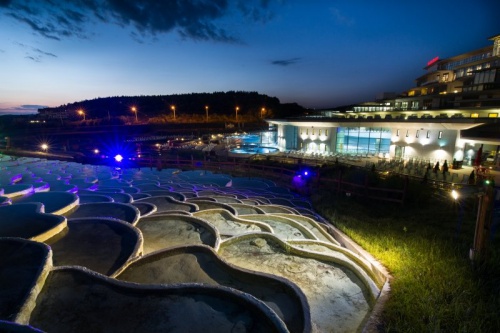 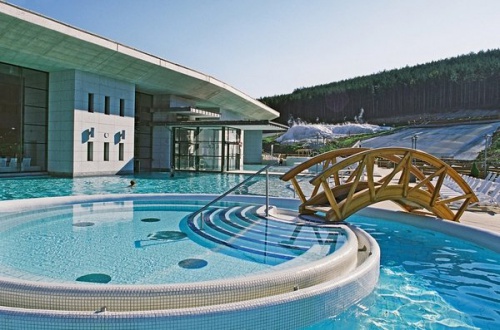 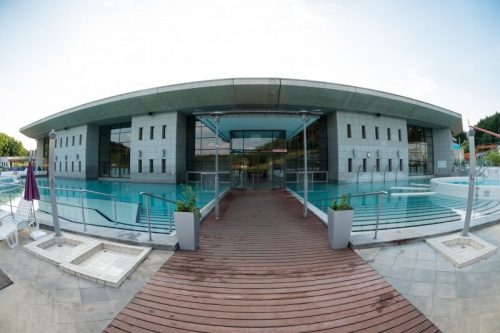 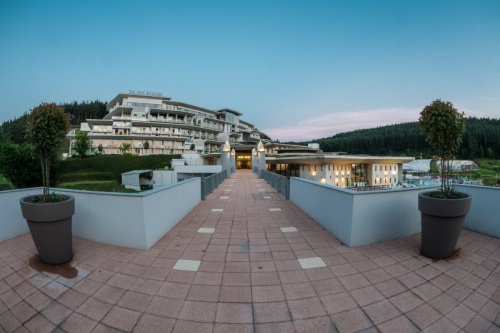 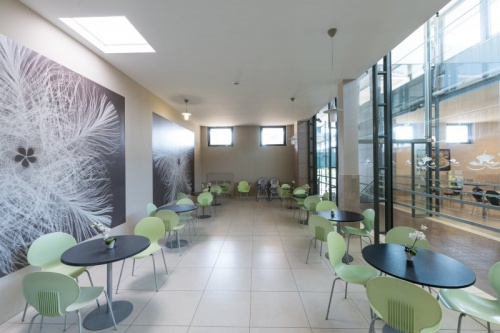 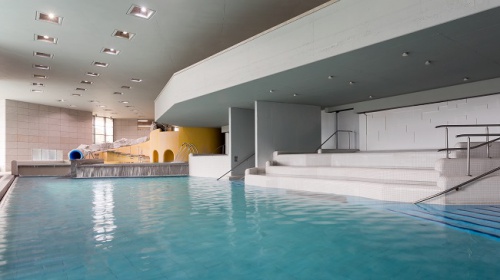 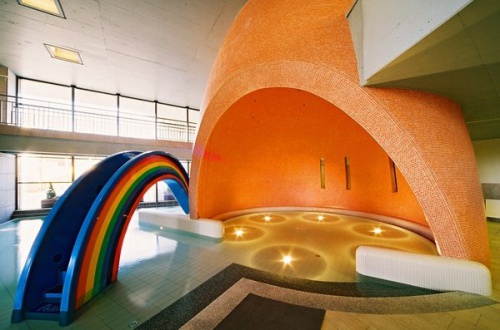 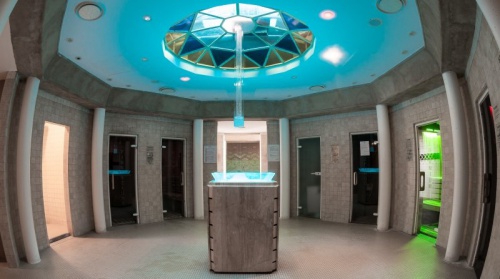 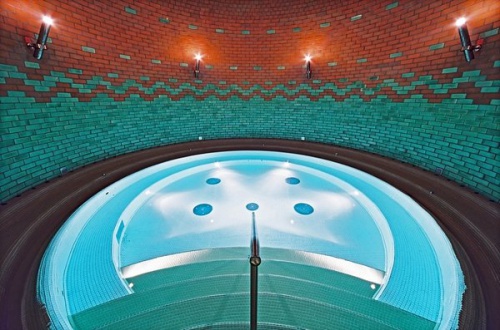 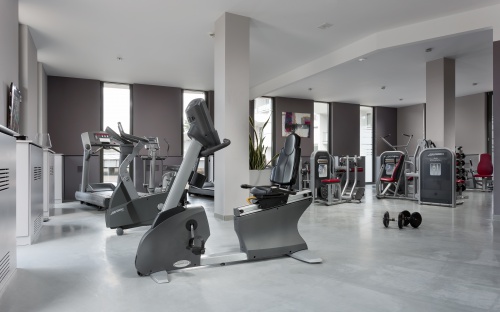 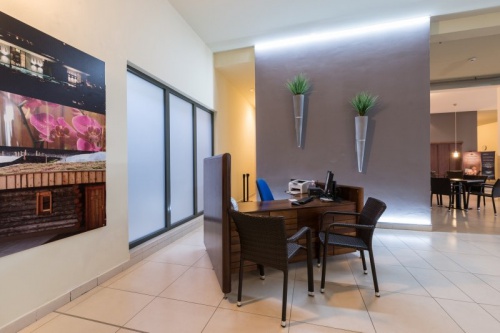 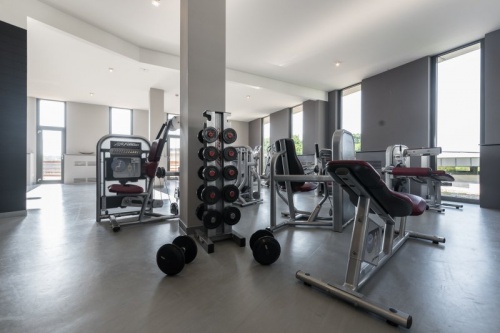 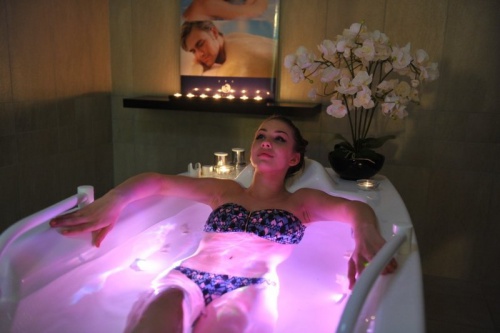 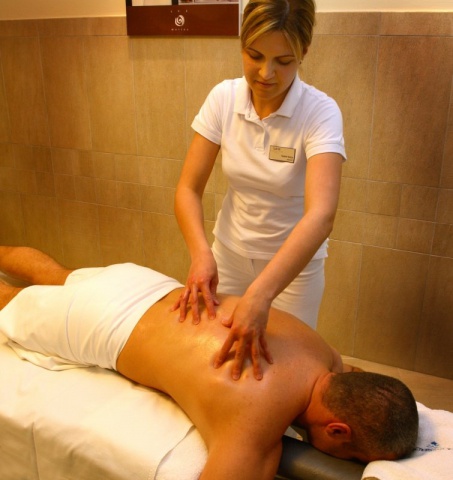 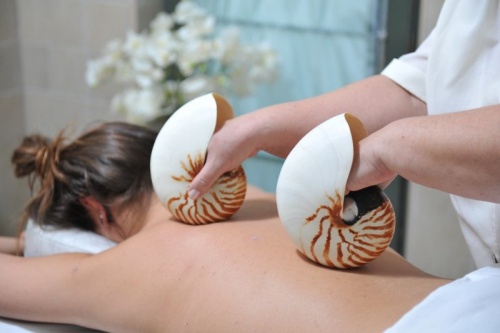 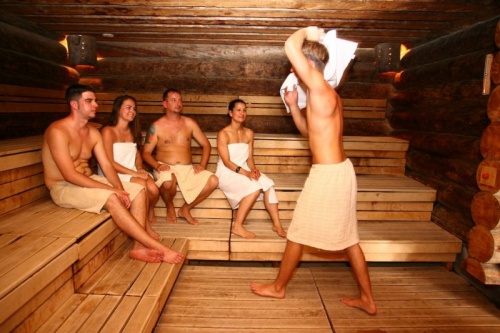 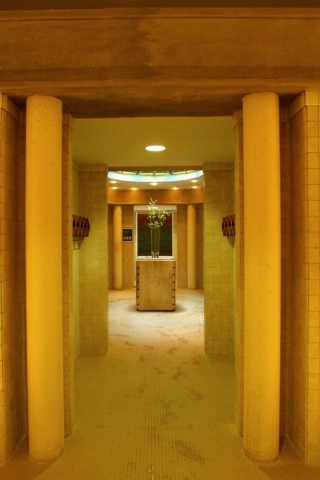 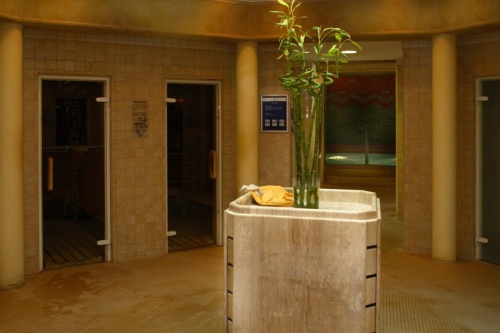 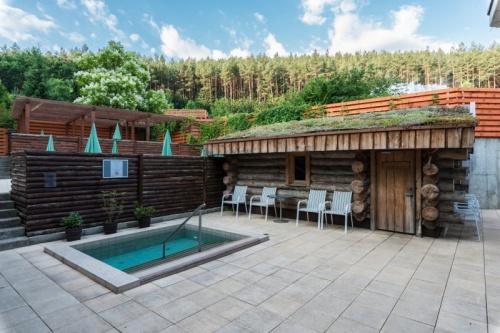 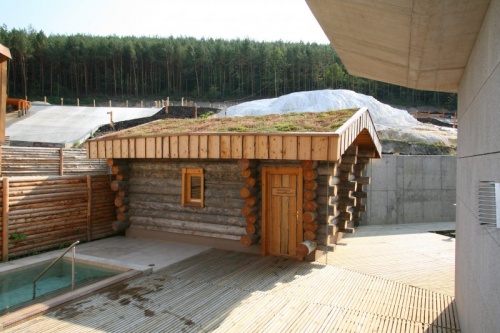 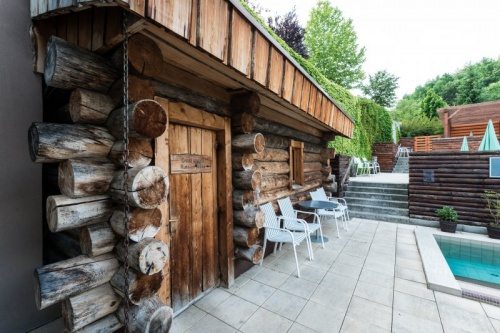 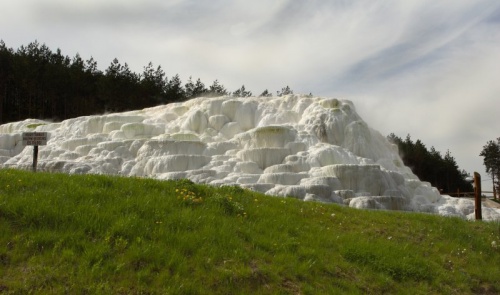 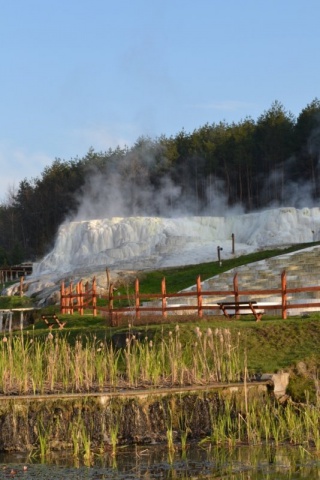 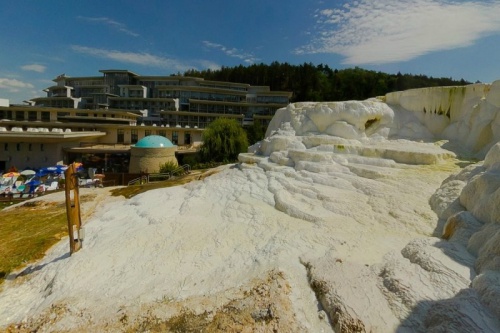 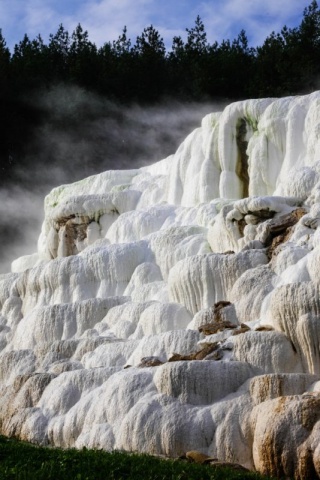 Please be advised that, in accordance with the governmental and international regulations issued in the state of emergency, which has been declared due to the corona virus pandemic, the hotels operated by Hunguest Hotels Zrt. will cease operation from 11 November 2020 in order to protect you and our employees and their family members. We will try to get in touch with all of our guests having a booking for the upcoming period, and our staff will be happy to assist you with the issues of bookings, changing dates and reopening our hotels.